Our Joie de Vivre Celebration Evening begins with a set of beautiful live French music from Viva The Band with Peter and Marie Rapoult on guitar and piano accordion, and starring Corinne Andrews,one of Australia’s leading multilingual vocalists, who was  the principal singer in music spectaculars and French caberat’s throughout most of Europe’s major venues including Folies Bergeres, Palais Des Congres, Monaco and Paradise Latin.

Our film for the night is the much anticipated ANTOINETTE IN THE CEVANNES which has 100% rating on Rotten Tomatoes! The script is sharp and the cinematography is beautiful; a comedy-drama with lots of laughs!

Join our Joie de Vivre Celebrations for the return of our much-loved FRENCH FILM FESTIVAL with this great night! 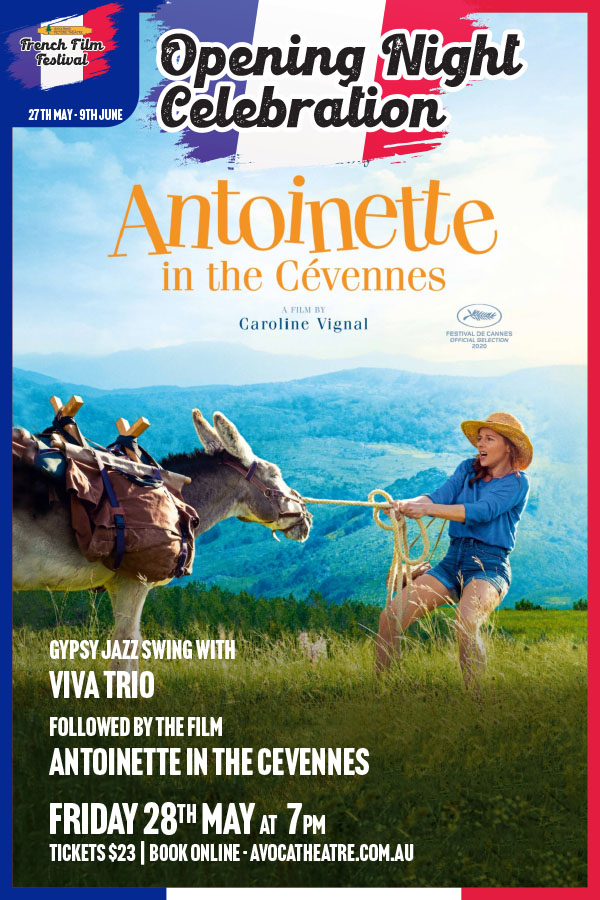 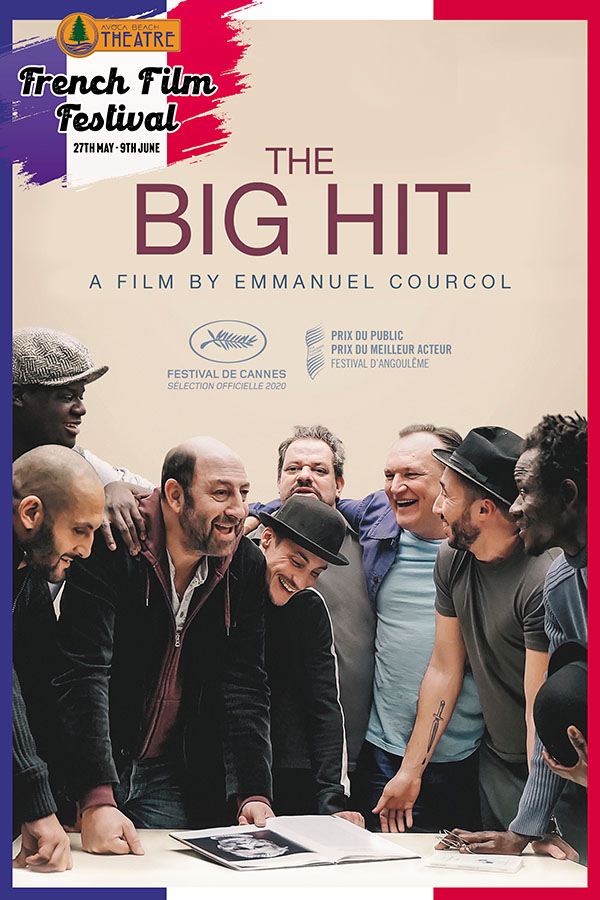 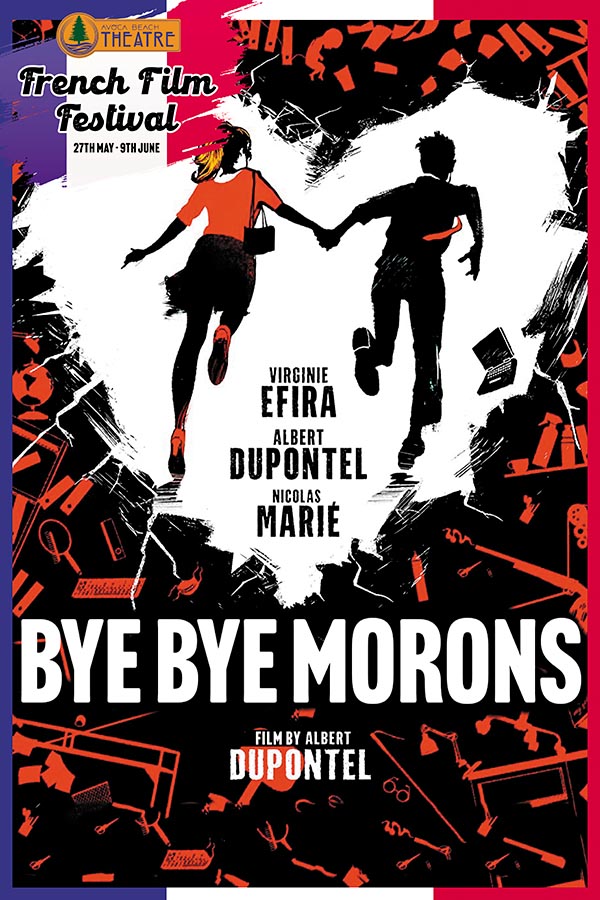 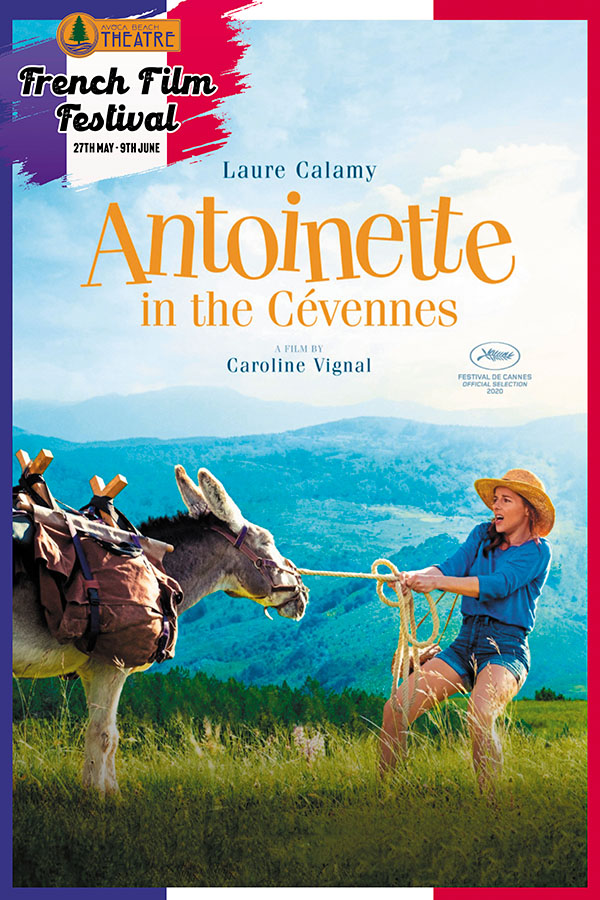 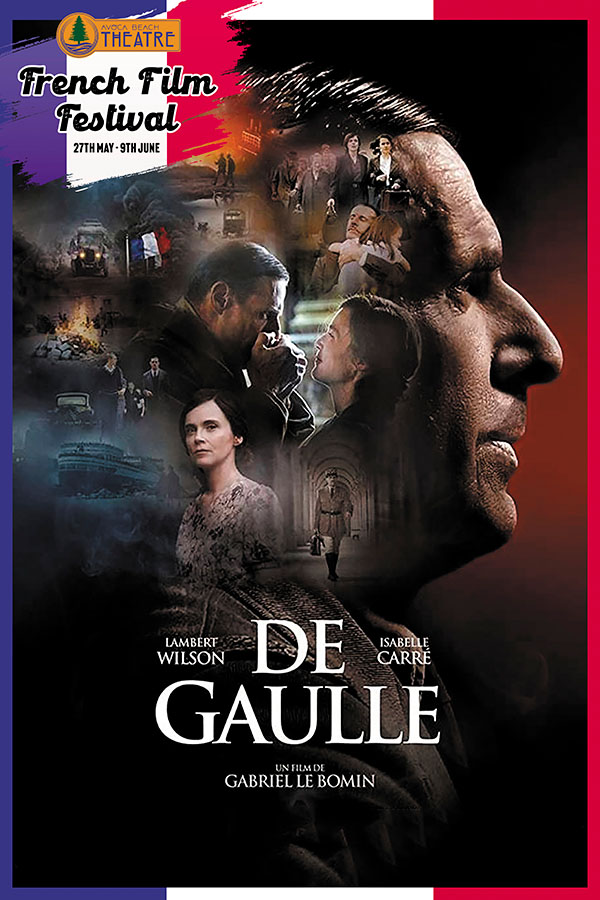 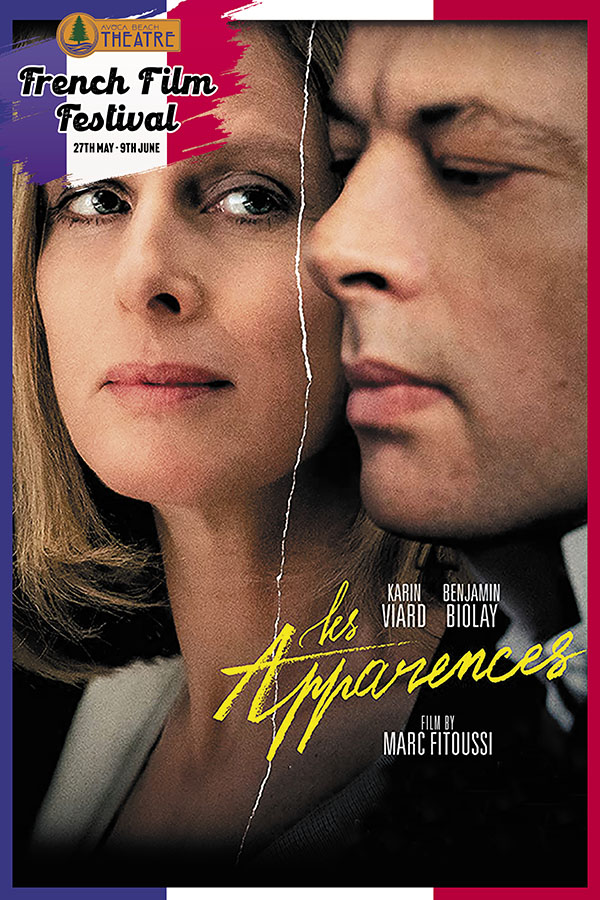 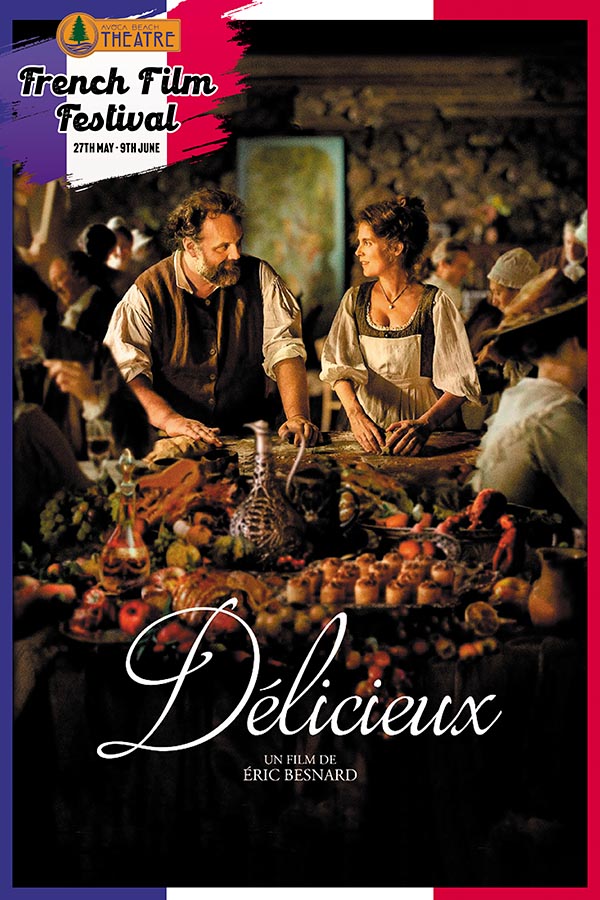 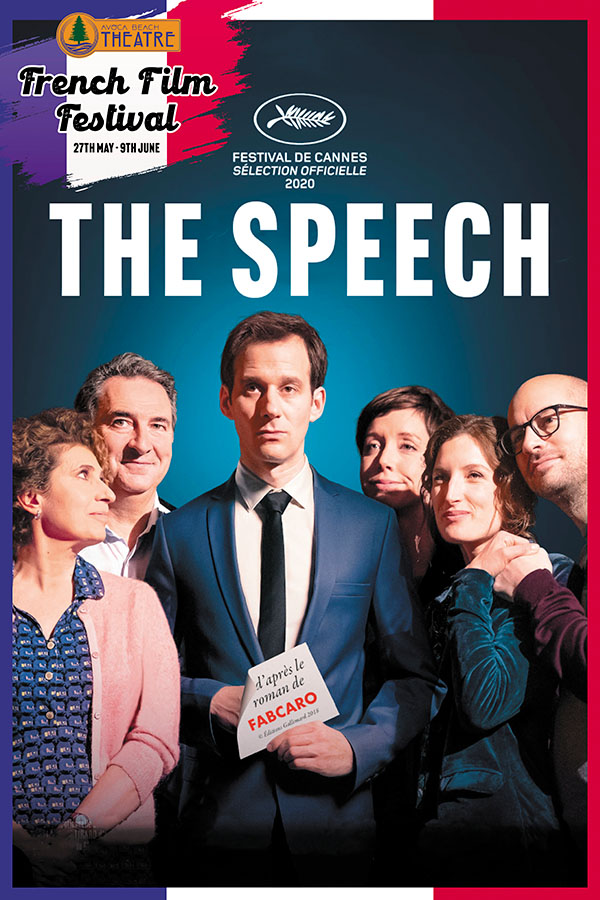 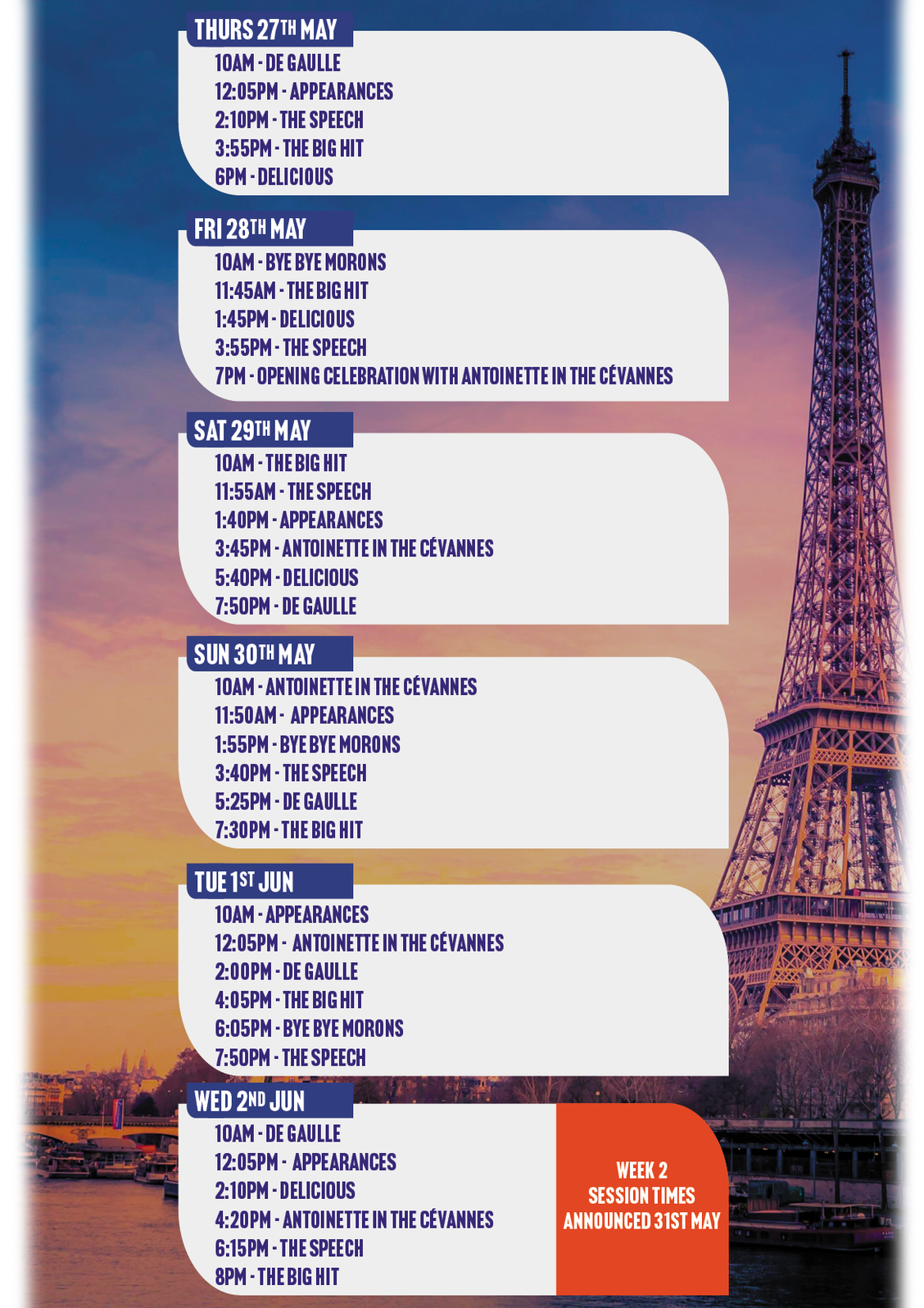