Home » I Am Paul Walker 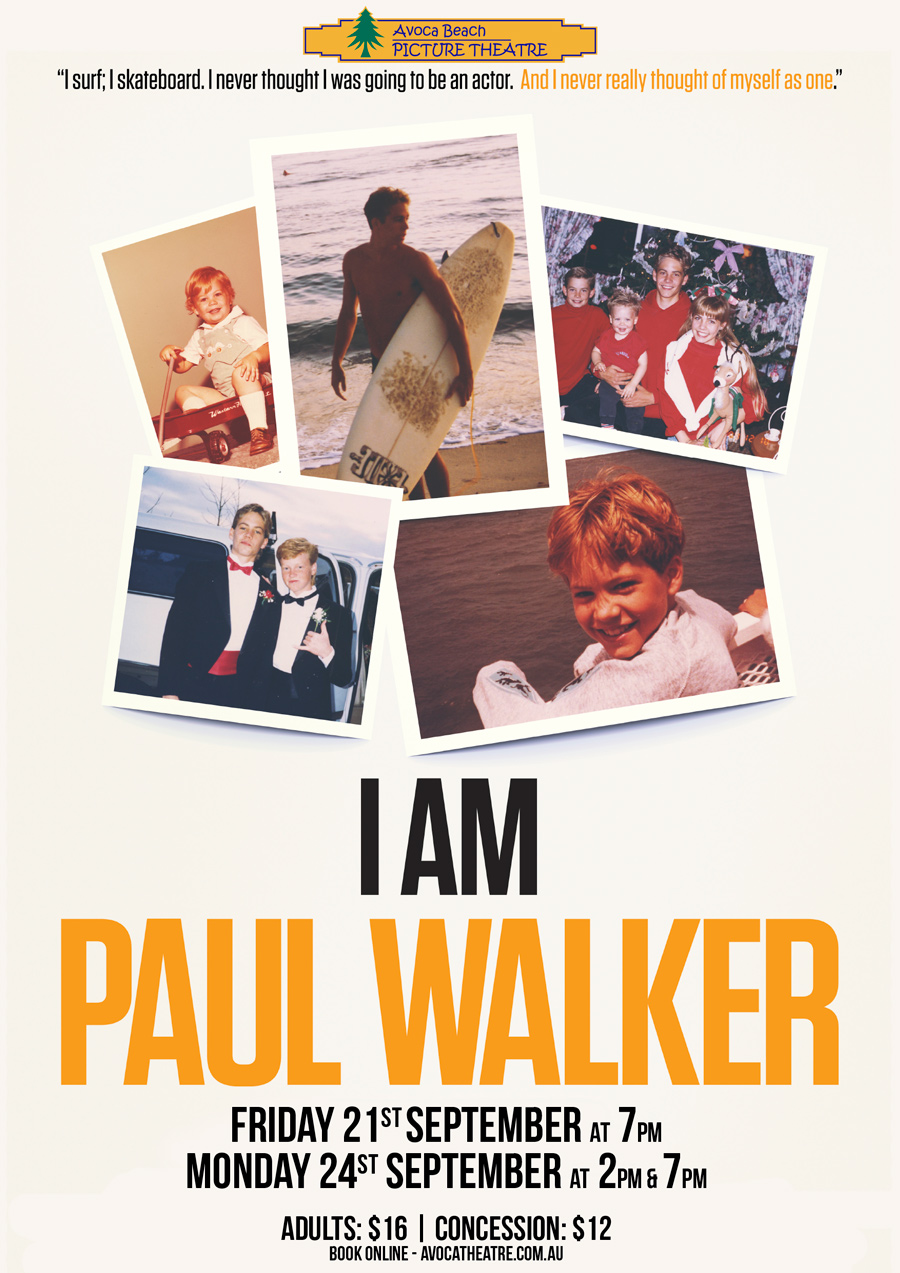 I Am Paul Walker

I Am Paul Walker is a feature-length documentary film exploring the life and legacy of actor Paul Walker, the Southern California native who cut his teeth as a child actor before breaking out in the blockbuster Fast and Furious movie franchise.

Featuring interviews with those who knew Paul best both professionally and personally and using an extensive archive of rarely seen candid video and still photographs provided by family and friends of the late actor, I Am Paul Walker explores Paul’s private side alongside a wildly successful film career.